When I was a child my parents took our family to Airlie Beach. It was the 80s – Bob Hawke was Prime Minister, neon colours and shoulder pads were in vogue, and indulgence seemed to be on the national agenda.

Airlie was booming! We stayed in town at a schmick new holiday resort. Everything was shiny and new and there was a buzz in the air.

Flash forward 15 years later when I’d just returned from backpacking around Europe and wanted to explore my own ‘backyard’. Airlie was a very different place – all of those lux resorts in the 80s were now budget backpacker digs. The town seemed totally transformed.

A decade later, and in the wake of Cyclone Debbie, I again returned but this time with my family. I had mixed feelings about staying in Airlie after the much publicised devastation caused by Debbie but I had nothing to worry about. Airlie is recovering! Yes, the trees aren’t as luscious as they once were but they, like the town, is regenerating. 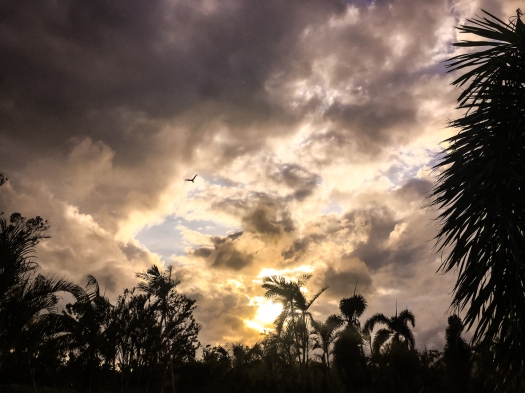 Taking a trip to Shute Harbour, which bore the brunt of the storm, is a different story. Here you can see the devastation unleashed by the cyclone. The clean up process is still happening here. The reality of living in paradise clearly has some risks but many would argue it’s worth it.

We camped at The Big4 Whitsunday Adventure Resort and it was brilliant. They were in the final stages of building a huge waterpark, which I hear is completed. Nightly movies were screened at the outdoor cinema and it was a great place to chill out and get prepared for our barefoot sailing adventure. We were able to store our camper trailer here for 8 nights while we sailed around the Whitsundays on a catamaran.

There was one particular night when the breeze was so balmy, the setting sun coloured the sky in amber, a crescent moon hugged the horizon and the stars lit up the night. It was just beautiful. 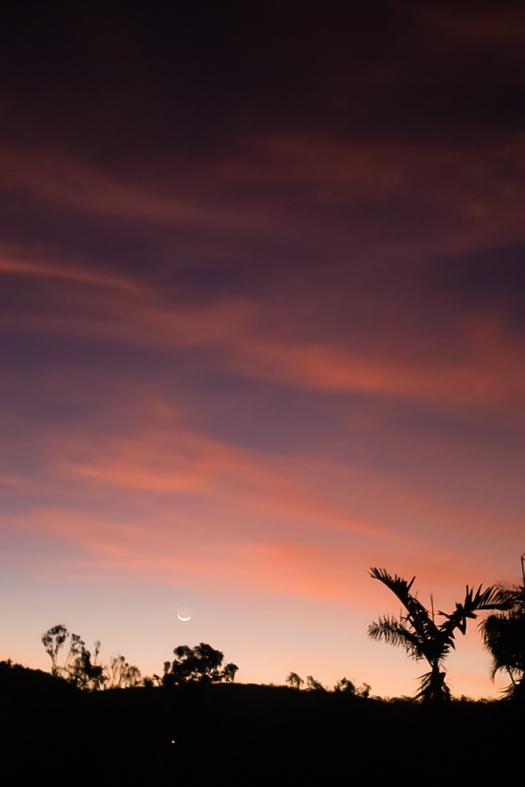